It's time for an Accreditation update!


"Was it audacity that made this NARHS staff think that they could achieve regional accreditation for this school?  Whatever it was, they were right."

These were the words of Dr. Hank Cram, president of Middle States Association, Commission on Elementary and Secondary Schools, as he completed a two day site visit with his colleague Mr. Clayton Petry, Executive Director of National Council for Private School Accreditation.  In their final report, NARHS was referred to as "cutting edge" and "visionary" in its approach to education, so much so that the president was going to have some explaining to do as his recommendation now wends its way through the approval process with various commissions. The final vote will occur in November.  This much-anticipated announcement will be issued the first of December, but we are letting you know now.  In the school year 2015-16, NARHS students earning credits will be issued a transcript that is fully accredited. Such a status eases transferability into other secondary institutions, broadens scholarship opportunities and simplifies college enrollment for home-based students AND is backed up by MSA-CESS which issues the highest level of accreditation possible in the United States.
(Can the recommendation be rejected during this approval process? Theoretically yes, but when the president himself is making the recommendation, it is not likely.) 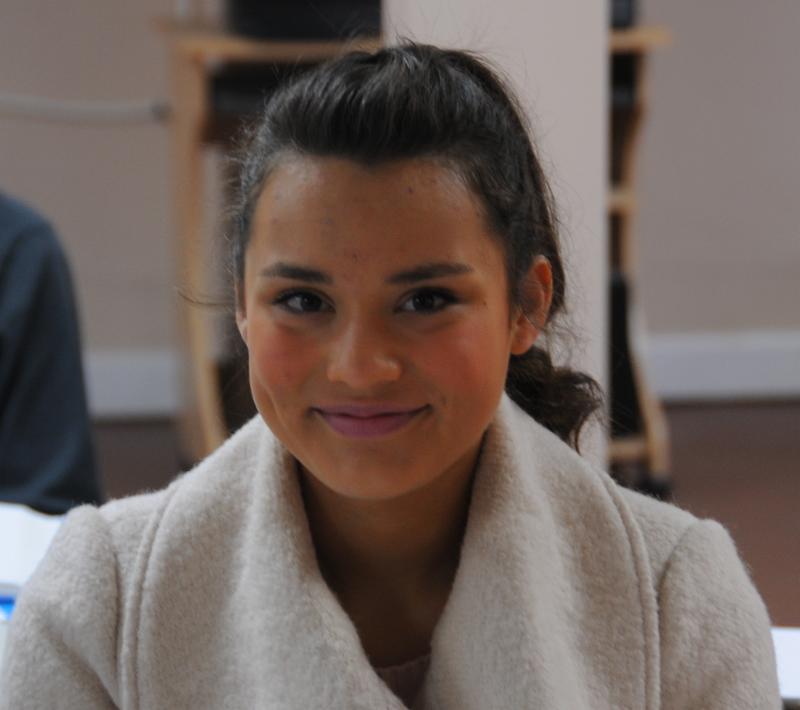 During the site visit, one NARHS student offered a letter to Dr. Cram and Mr. Petry explaining why she used the NARHS program for her high school transcript and diploma.

My experience in school can be best described as 'experimental'...Through the years, my family and I have tried everything from 'private' education to 'public', 'online' to 'tech' schools.  Each experience leading to more stress and frustration, in the end leaving me hopeless and feeling as if somewhere along the line, students like me seemed to have been discarded by the system that refused to adapt to us as individuals.

My family and I came to the end of our options in January of 2014, halfway through my junior year of high school.  At the time, I was attending an online school. We were told that there was no way I could graduate on time and that I would need to begin to take summer courses and put in more hours. In this particular program students are given three weeks to complete half a year's worth of required high school course work.  The amount of time and energy it took to work at this pace was completely exhausting.  I needed four, sometimes six weeks to get through all of the material.

These kinds of expectations were similar in most of the schools I attended and I felt like being an individual with an individual learning style was unacceptable.  There were hard lines of what was and was not acceptable, what standards ALL students must meet and live up to. I was placed in a box that I did not fit.

After hitting this 'wall' time after time, place after place, we turned to the only  place that we knew of that could offer some hope ... the NARHS program.

What others are saying:

This is WHY we love working with you folks! You continue to be willing to work toward that 3rd path vs an either/or. We indeed share a common mission. Thank you for the energy and creativity you bring to our common cause.

The advisors are excellent, intelligent, patient and available.

Love the handbook and other resources!

We have loved our NARHS journey and will treasure this experience our whole lives!

The staff is so wonderful and helpful!  It has been a true pleasure working with them!

The handbook provides helpful information and is adequate for planning high school, including self-designed courses.  I have always been able to get ahold of NARHS staff and our advisor in a timely manner when we needed to discuss something.

NARHS has been the best option for our kids.  I would highly recommend it for all homeschooling families.

Highly recommended to others.  Excellent resource.  Thank you so much!

He received credit for doing things he enjoys, thanks to [my advisor's] help!

Our advisor was most helpful in helping me develop self-designed classes for my son.

I home schooled one son without NARHS and one with NARHS.  I wish I had known about you sooner.

It’s great that there is such a resource as NARHS.  High School is a whole different story from the younger years!  So much documentation is required. I know that you can homeschool through high school without any certification but for me this is the safer route.

North Atlantic Regional High School, incorporated in the State of Maine under the name Customized Education Designs, LLC., is accredited by the Middle States Association of Colleges and Schools Commissions on Elementary and Secondary Schools as a Learning Services Provider and is recognized by the State of Maine Department of Education as a private school authorized to issue a diploma upon graduation credit completion.